Ticket prices for Eurovision 2019 have been revealed. A ticket for one of the six dress rehearsals ranges from NIS 350 to NIS 1,250, while tickets for the grand finale range from NIS 1,500 to NIS 2,000. Israel will be hosting the competition after Netta Barzilai’s victory during last year’s contest.  A source that has ties to the competition revealed that the prices for the tickets were very high as the cost of living in Israel is higher than in Europe.

The Eurovision Song Contest is an international song contest held mainly among the European Broadcasting Union’s member countries. Every participating country submits an original song to Eurovision. The song is performed on radio and live on TV by the countries’ representatives. The winner is determined through votes. The song that has the most points is announced as the winner. The performer gets the status of having won the competition. The winning country is invited to host the competition the following year, and a trophy is given to the winning songwriters. Ireland has won 7 times, holding the record for most victories in the competition. Eurovision is one of the longest-running TV programs in the world and the longest-running yearly international TV contest. It has been broadcast since 1956. Eurovision has been broadcast in some countries that don’t participate like China, Canada, the United States, and New Zealand.  Last year’s winner was Netta Barzilai from Israel. She sang Toy.

Israel is hosting the competition for the third time. The country hosted and won the Eurovision in 1979 with the song Hallelujah, which was performed by Milk & Honey and Gali Atari. According to the Israel Public Broadcasting Corporation, only 4,000 tickets will be sold for every show. The tickets include six dress rehearsals and three live concerts. Another 3,000 tickets are being reserved for European Broadcasting Union officials and foreign delegations.

The competition will be hosted at the main hall of Expo Tel Aviv. Although the main hall can accommodate around 8,500 people, it will only admit about 7000 for security reasons. For the finals, some 1,500 tickets worth approximately NIS 2,000 have been allotted for those who want a VIP experience in the Green Rooms. These rooms are located outside the concert hall. Contestants will stay in these rooms before performing on stage and watch the other acts on large screens. Some 500 tickets will also be reserved for Israeli military workforce at 1 of the dress rehearsals. The cheapest tickets will range from NIS 350 and NIS 1,250. These tickets are for a dress rehearsal.

Tickets for the semi-finals, which will take place on the 14th and 16th of May, will range from NIS 750 to NIS 1,150. During the semi-finals, the cost of the tickets for the Green Rooms will be around NIS 1,000. The grand finals will take place on the 18th of May 2019. Israel chose not to host the competition in 1980. The Eurovision was again hosted in Jerusalem in 1999 when the band Eden participated in the competition with the song Happy Birthday. 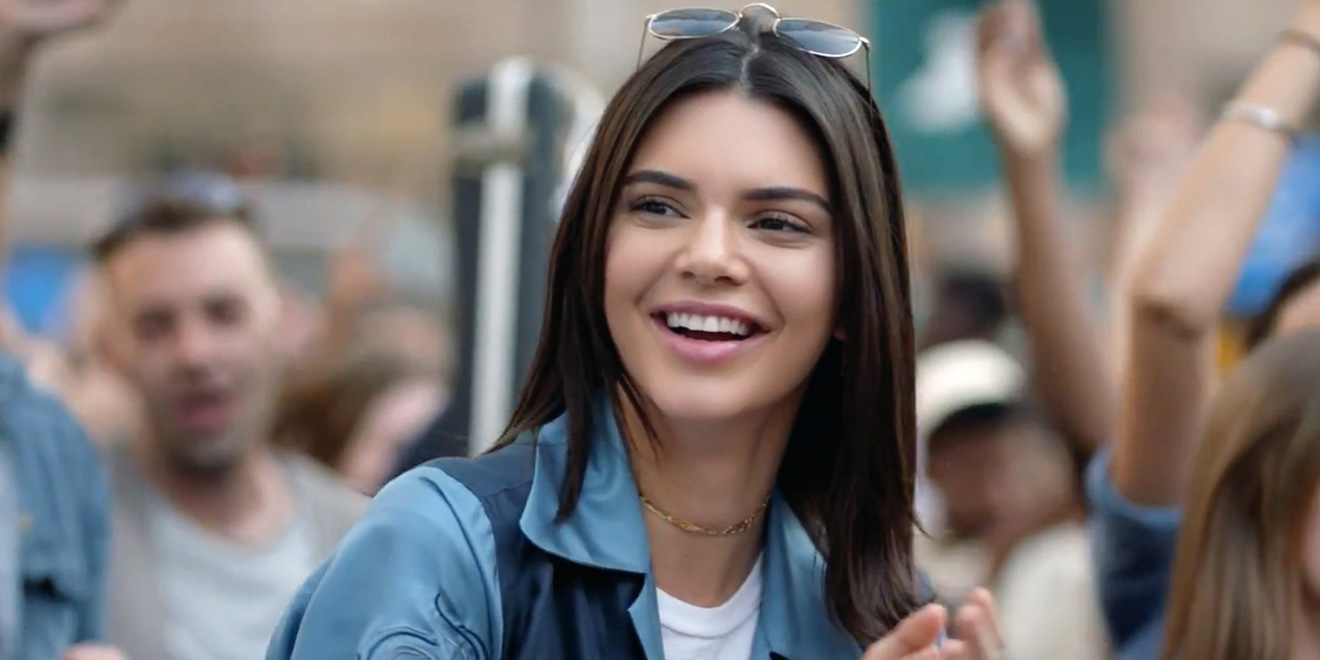 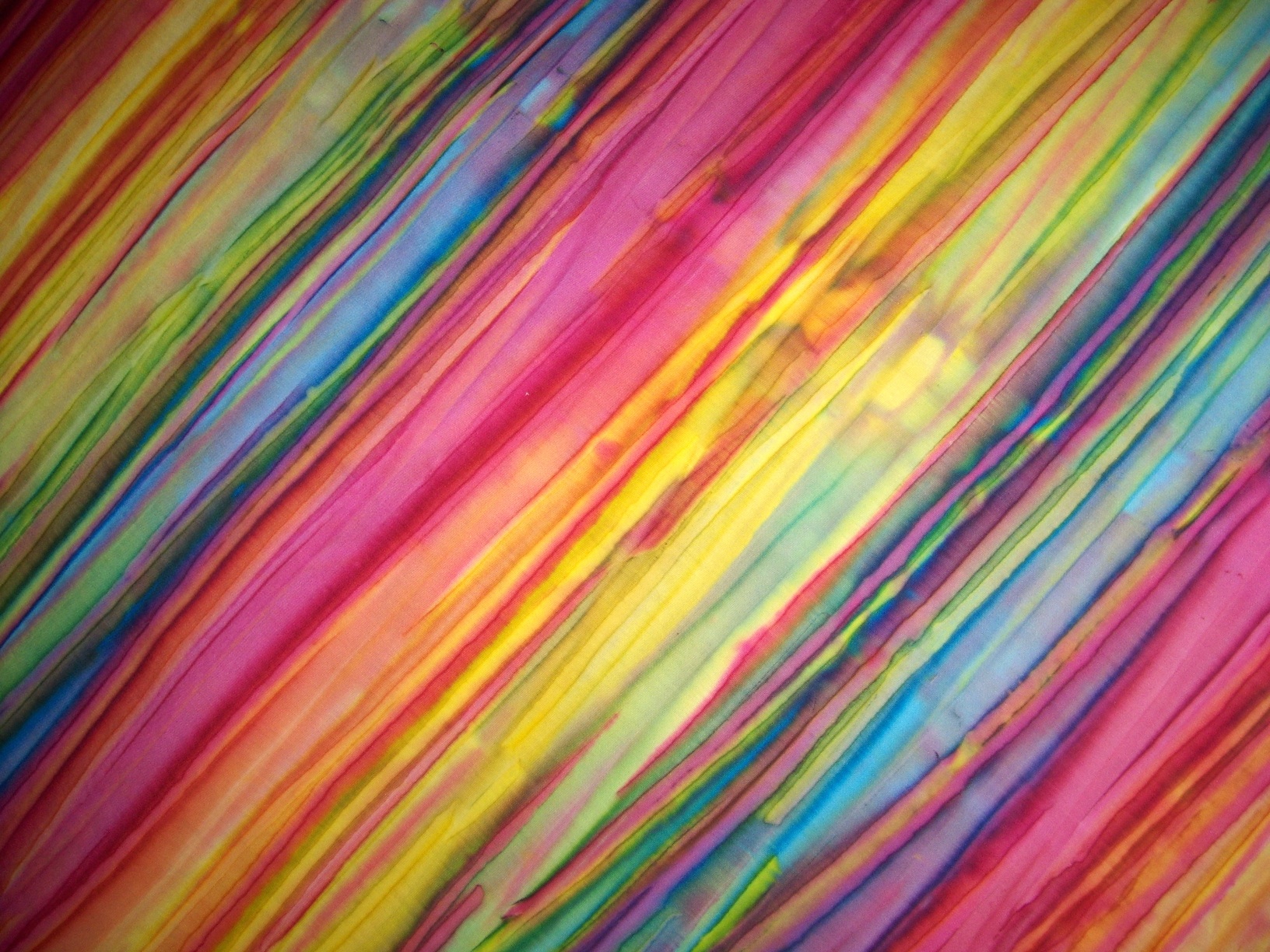